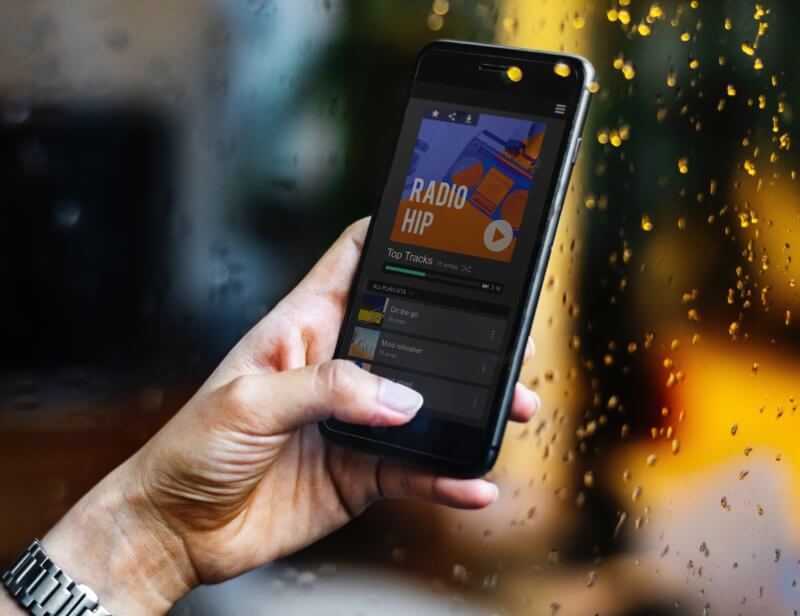 Streaming. A verb. A concept. A lifestyle. If you say the word it becomes a magnet for music-loving millennials and trust that they will give you an extremely informed opinion about which site is best. Everyone who’s anyone does it – and they do it pretty well. Accessing music online has become a huge global trend and many people don’t feel the need to download music at all anymore. Who needs to waste precious Instagram photo-space when you can listen to any song in the world through an app on your phone?

Almost everyone has their favourite music streaming app, but many music-fans are apprehensive to buy into a monthly plan because they don’t know which one is the best fit for them. South Africans have 7 main streaming apps to choose from, including Spotify which is the largest in the world.

Having trouble figuring out where to find your favourite tunes? Have a look below.

As stated above, Spotify is by far the largest and most popular streaming site in the country. In just a few months after its local launch in South Africa, it already had 83 million people across the globe that subscribed to the Premium plan. Even though Spotify does not hold the most songs out of the different streaming sites, it still boasts with a pretty impressive 30 million+ tracklist. Spotify offers a free trial account where you can access personalized playlists and stream from the entire catalogue. The Premium version is R59.99 per month and this allows you to access unique features such as background information and lyrics powered by Genius as well as a new personal playlist every single day. It is completely ad-free and you can download the music should you wish to do so. It also has the lowest reported data rate per hour compared to other streaming sites.

This one is for the Apple fans. Even though the Apple-music app caters for Apple-users, it is available to anyone. Apple Music has an impressive 50 million+ song catalogue and it curates a personal playlist based on the previous songs you pick. It offers a free trial period of 3 months but there aren’t any special free features that can be used. All features must be paid for once the trial period is over. The Standard version is R59.99 per month and it also offers a Family Plan at R89.99 per month as well as a Student Plan at R29.99 per month. Paid features include ad-free streaming of music as well as downloadable music. People love Apple music for the fact that it integrates easily across platforms and it has 24-hour radio channels. Underground artists also use the app to upload their own music.

Bringing it back home for a bit, Joox is South Africa’s first local streaming site. Since its launch in 2017, South Africans could find all their favourite local music. It is especially popular for its Gqom and kwaito music uploads. It also features the playlists from local music events in the country. It is still in limiting stages with only 3 million songs available but it does offer free versions, making it no less than bigger streaming sites like Spotify or Apple Music. It also offers a more flexible payment plan and it allows listeners to decide for how long they want to be committed. Plans are R59.99 per month or R29.99 per week and include ad-free music streaming, downloadable music, and a personalised playlist creation tool as well as free predefined radio playlists. It is perfect for music lovers that soak up every bit of local talent that we have.

If you are an Android-user then you must have seen this app on your phone sometime or another. Google Play Music was launched in 2012 and it grants access to everyone and anyone with a Gmail account. Almost anyone uses Google so this is an easy way to integrate your playlists with your browser. You can access different podcasts and YouTube Red videos which is currently under construction in South Africa. It has over 35 million songs in its catalogue that can be accessed in its entirety with a 30-day trial account. Paid plans are R59.99 per month for a Standard plan and a Family plan is available at R89.99 per month. Paid features include unlimited skipping, ad-free streaming, and downloadable music. It is extremely user-friendly and it offers a familiar interface.

Jay-Z is known as one of the biggest moguls in the music industry and having a beautiful wife like Beyoncé on his side could make many people jealous of his success. Tidal is a streaming service spearheaded by the man himself and it has made history as being the first black-owned music streaming site in the world. It was launched in 2015 and this is the only place where Beyoncé’s Lemonade album is hosted. The catalogue boats with an impressive 48.5 million downloadable songs and it can only be accessed by signing up for the paid plan of R120 a month. This is the most expensive streaming app on the market, but all the monies collected per month goes straight into the pockets of the artists featured on this site. And is it necessary to mention that the Beyhive loves Tidal?

Simfy Africa saw a golden opportunity in South Africa and decided to pounce. In 2012 they were established, making them the very first music streaming site in South Africa. Their success didn’t stop there. They spread into the African continent and it is now extremely popular in other African countries. Early users of Simfy have stuck to this service ever since, mainly because of its slick interface, ease of use, and local content that is on offer. Simfy Africa has two plans, one for R25 and one for R60. It has no free features but it does allow for desktop streaming if you are subscribed to any of the two plans. It offers downloadable music onto desktop and mobile interfaces and it also offers a 24-hour radio channel where listeners can tune into whenever they have a chance in order to discover new music.

Last but certainly not least we have the oldest music streaming service – Deezer. Even though this app was launched in 2009 already, it is by no means too old to keep up with the times. This 10-year old service has over 30 million tracks in its catalogue and its black and grey interface has become a familiar face to many people. It recently released a new feature called ‘Flow’ that mixes your favourite music with fresh new recommendations. Deezer charges R59.99 per month with no free features. If streaming is done outside a paid plan, it will charge R10. It offers ad-free streaming and downloadable music. Deezer has a basic option for data saving which reduces the songs’ bitrates from 128kbps to 64kbps.

The service that you choose is one that should reflect your lifestyle best. And remember, it doesn’t matter whether you listen to country or to rap, in the end, music gets us through the day… and sometimes through life as well. 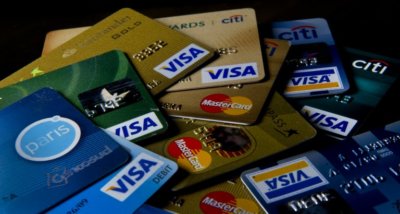 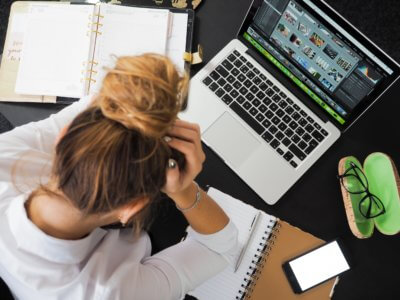 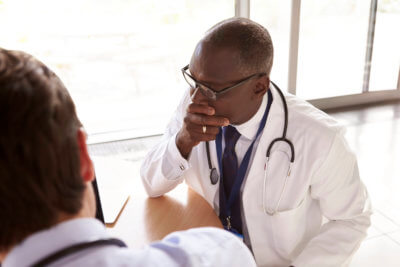 National Health Insurance (NHI) – What is it and how will it benefit South Africans?