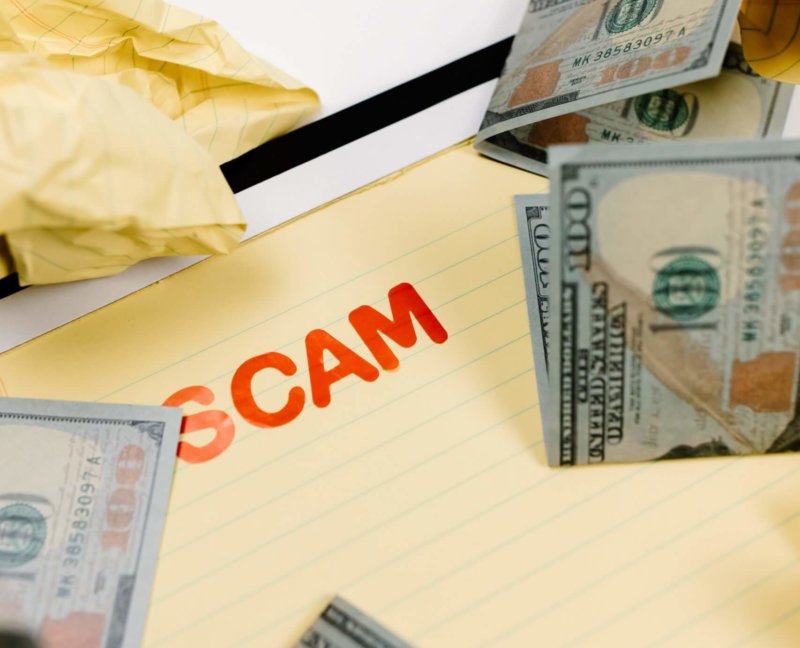 A big chunk of my attention has been sucked into tracking a scam since 2019. Not because I invested any money in it but because I’ve been caught in the crossfire.

Karatbars International GmBh is a company registered in Stuttgart, Germany. The CEO and Founder Harald Seiz made bold claims of wanting to change the world. The idea of saving your hard-earned wealth into gold and saving for the future is a need that resonates with most people. By making this accessible, this network marketing company had tapped into the zeitgeist and offered a solution to a universal human desire. By selling expensive products the affiliates have to rely on recruiting others to make money. Add to this the hype of cryptocurrencies, human greed and some less than desirable underworld involvement and you have all the ingredients of a gripping tale of deception and lust after gold and riches.

I first became aware of Karatbars when a former friend started promoting the company in 2018 via his Facebook page. After doing research about the company, I decided that there were too many red flags to consider it a legitimate investment. I posted two blog posts and tweets about the company. The same person contacted me and tried to persuade me to remove the posts about Karatbars. He said that his superiors were aware of my postings and if I failed to do this the company would take legal action against me. Nothing came of these attempts at intimidation.

Fast forward to 2019 and the Karatbars cash cow was at its peak. A grand event was planned called the Golden Independence Day in Las Vegas. It was held on the same day as the US Independence Day on the 4th of July 2019. The big promise was that members of Karatbars would be able to exchange 100 crypto coins for 1g of gold. After a lot of hype and money flowed in, it turned out to be a ruse.

This was the last straw and after numerous failed promises the company started to spiral downwards. The South African regulator, the Financial Sector Conduct Authority (FSCA) also issued a warning against Karatbars at the end of 2019. By this time the Karatbars brand was too tainted.

The company rebranded in 2020 as two entities called FreeBay and the Gold Standard Banking Corporation (GSB). Josip Heit, who was the Karatbars Chairman of the Board now heads GSB. Heit also has social connections to a Romanian mafioso that was arrested last year on charges of human trafficking.

GSB relies on the same direct selling business model as Karatbars. The fact that most of the top structures of the company are all ex-Karatbars affiliates makes it even harder to distinguish the two companies. The independent marketers of Karatbars feign innocence at the company having been a scam. They insist that they are only independent contractors and were duped as well.

The fallout of Karatbars’ demise has resulted in a number of victim support groups on social media platforms. There are also dedicated YouTube channels dedicated to showing the truth about sales practices for the public’s benefit and making fair comments on the promoters’ strategies.

As part of a mounting wave of pushback against companies like these, two South African YouTube channels have been singled out as targets for their dissent. The first is G-Crypt which did a series of reaction videos to the sales pitches of local GSB promoters. Having featured on this channel, I am involved in that dispute. The other channel, Chris Trade, featured reviews of the company and its products. GSB and its promoters are trying to sue us for harming their reputation and for loss of income resulting from these videos.

Their litigation is reminiscent of a strategic lawsuit against public participation, also known as a SLAPP lawsuit. This tries to intimidate and silence the critic, burdening them with mounting costs and hoping that they will abandon their criticism and give in to the demands. Frankly, it is an abuse of the legal system to try and silence freedom of speech and the right to expression that is in the public interest. Needless to say, we will continue to defend our right to share information that we believe is for the greater good.

The FSCA has not intervened on GSB since the company is much smaller than Karatbars and hasn’t attracted the same amount of attention. So far the company has not promoted anything that falls under the jurisdiction of the regulator. GSB has since started to promote shares of property sales in Dubai, which would make it a security offering. Hopefully, the FSCA will look into this with more scrutiny.

In a separate attempt to seek justice for Karatbars victims, the law firm Vezi de Beer Incorporated has initiated a class-action lawsuit against the local promoters of Karatbars. As noted, these same promoters are now also in GSB. Instead of going after the company, the action will seek to hold these promoters personally liable for damages. This could ultimately set a legal precedent for the direct sales of multilevel marketing (MLM) products in South Africa if this goes to trial.

South African regulators and law enforcement have had their hands full with cryptocurrency scams in recent times. With the demise of Mirror Trading International (MTI) in 2020 and the recent Africrypt scam going bust, consumers are increasingly vulnerable to the exploits of savvy scammers. The methods of a get-rich-quick scheme stay the same but the veneer changes to attract new investment. Cryptocurrency is just a new flavour of a growing trend of schemes and scams that promise to enrich its participants but only ends up flowing into the hands of a few.

Previous article Free articles for your website or spam scam?

Next article How Africrypt became the next big crypto scam 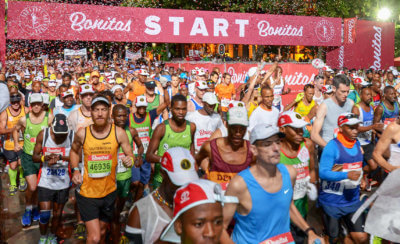 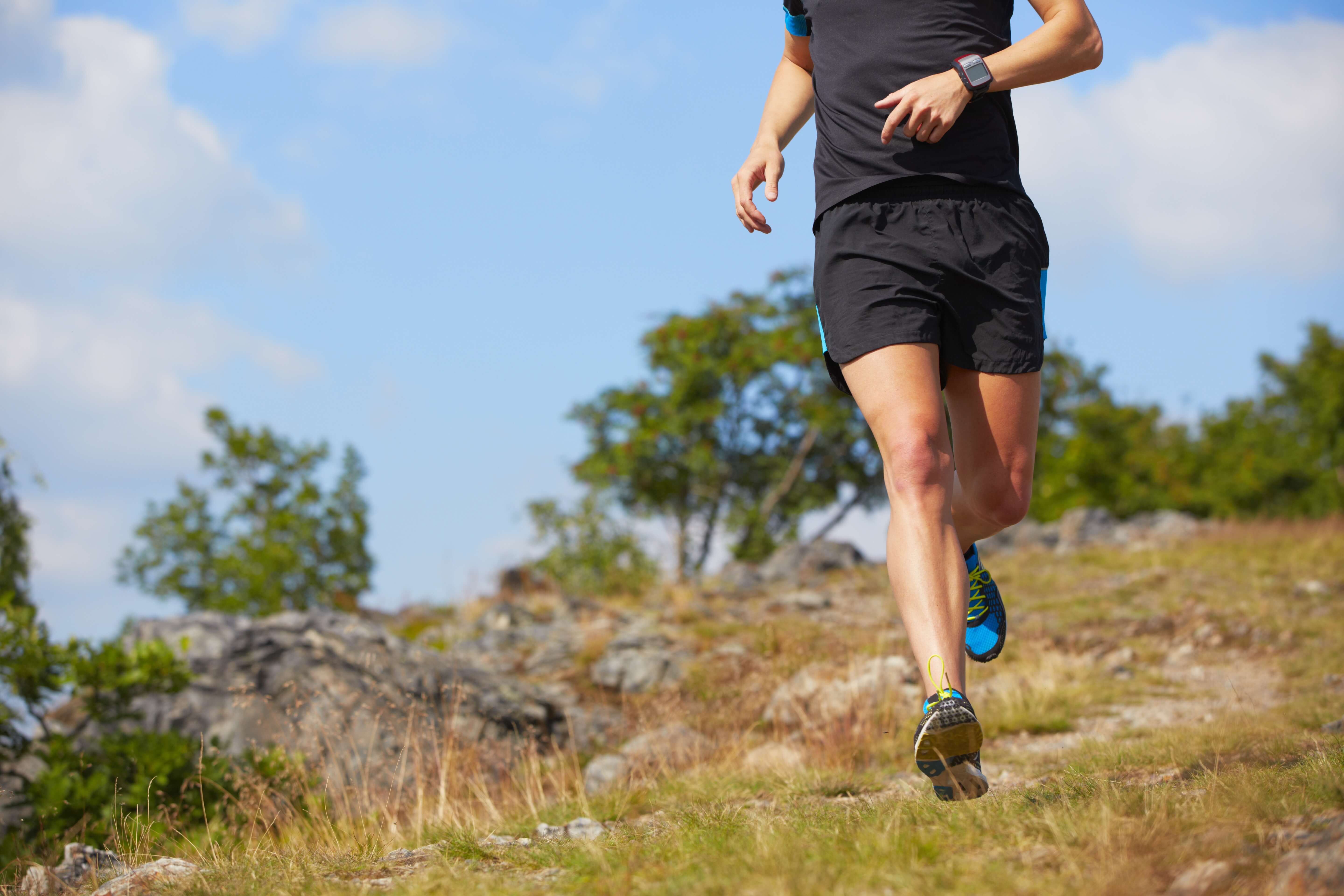 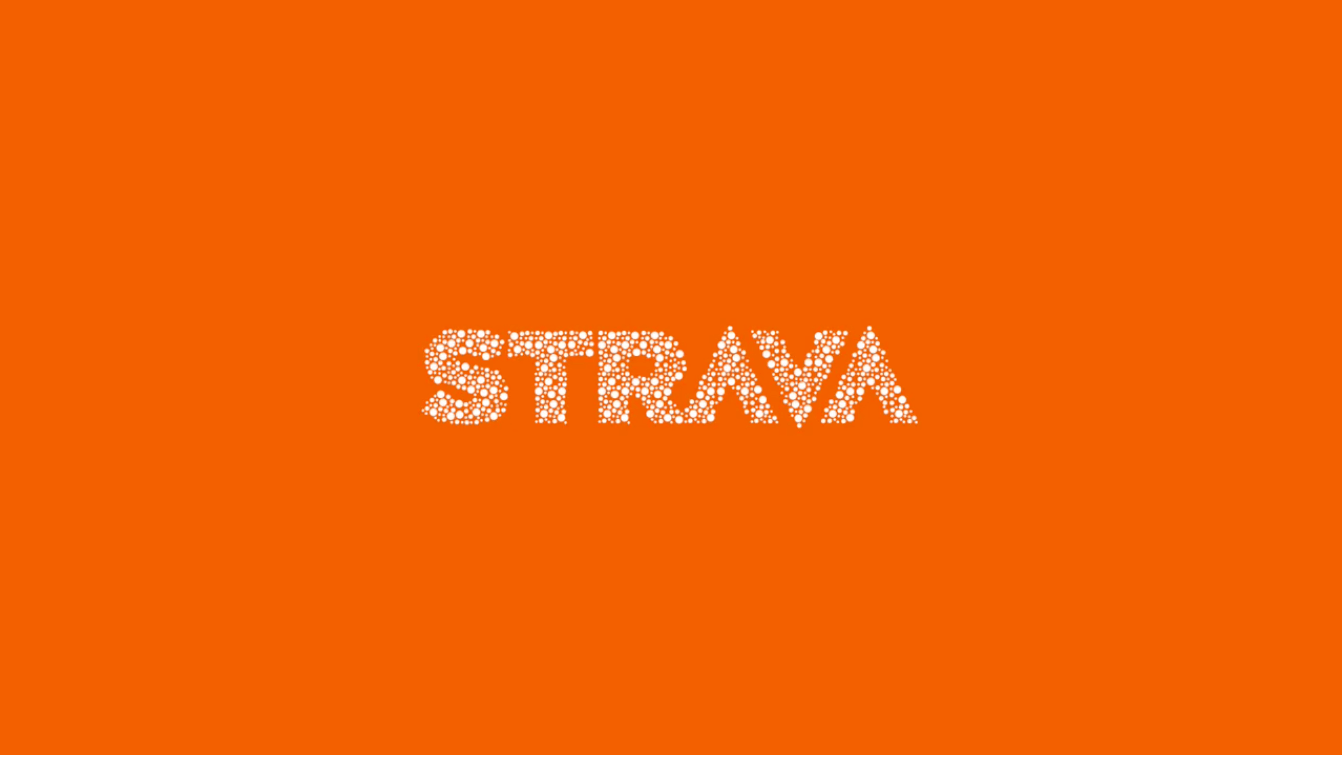