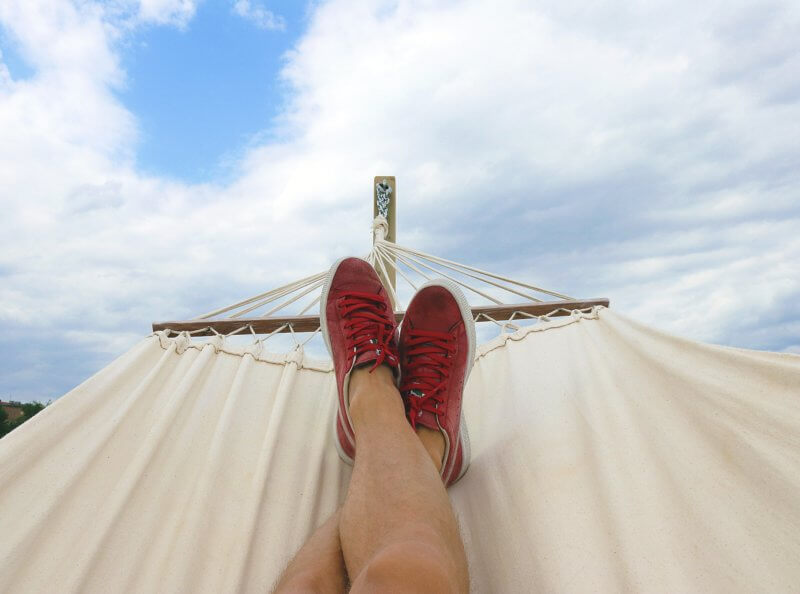 Vacation Hub International (VHI) is a company that sells timeshare. The company has been under intense scrutiny and has been the subject of over 219 complaints to the National Consumer Commission (NCC) according to the Sowetan. In addition to these charges, there is also a class action lawsuit brewing on behalf of disgruntled VHI clients.

The company will contact you under the name of Destinations Unlimited. When they phone they will inform you that you have won a holiday through some survey that you have participated in. The only catch – that the holiday vouchers should be collected at a specific place and time. When you get to the venue you need to sit through a 45-minute presentation that you are not informed of when they call to say that you have won the vouchers. If you do not stay for the presentation, no holiday vouchers for you. They basically get you there under false pretences and they insist that they are not selling timeshare.

Blog reader, David Limberg went to their presentation on 8 June in Pretoria. He was curious about the company and wanted to ask them a few questions. He spoke to Kevin Barry, who refused to give him a contact number for their office. He was also told to visit their website  www.destinationsunlimited.co.za which has all their contact details.

He also asked how the company sources their leads and about the promised vouchers. His questions around how they obtain their leads and the fact that they get people to attend their presentation under false pretences made Mr Barry nervous and agitated. He also spoke to another attendee. She was visibly upset and said they wasted her time and energy. She also did not get the promised vouchers.

Cape Town based legal firm, Trudie Broekmann Attorneys have engaged with several dismayed clients, alleging illegal practices by VHI. These include the company’s refusal to honour the applicable cooling-off period of five days, and the refusal to refund clients who have exercised their right to cancel during the cooling-off period.

In terms of the Consumer Protection Act (CPA), if you have entered into a contract as a result of direct marketing you’re entitled to cancel the contract without any penalty provided you cancel it within a cooling-off period of five days.

In addition to this, Broekmann says she has discovered that the VHI contracts are unlawful and consequently invalid. This means that consumers who have signed with VHI can still have their contracts scrapped even if they missed the cooling-off period. 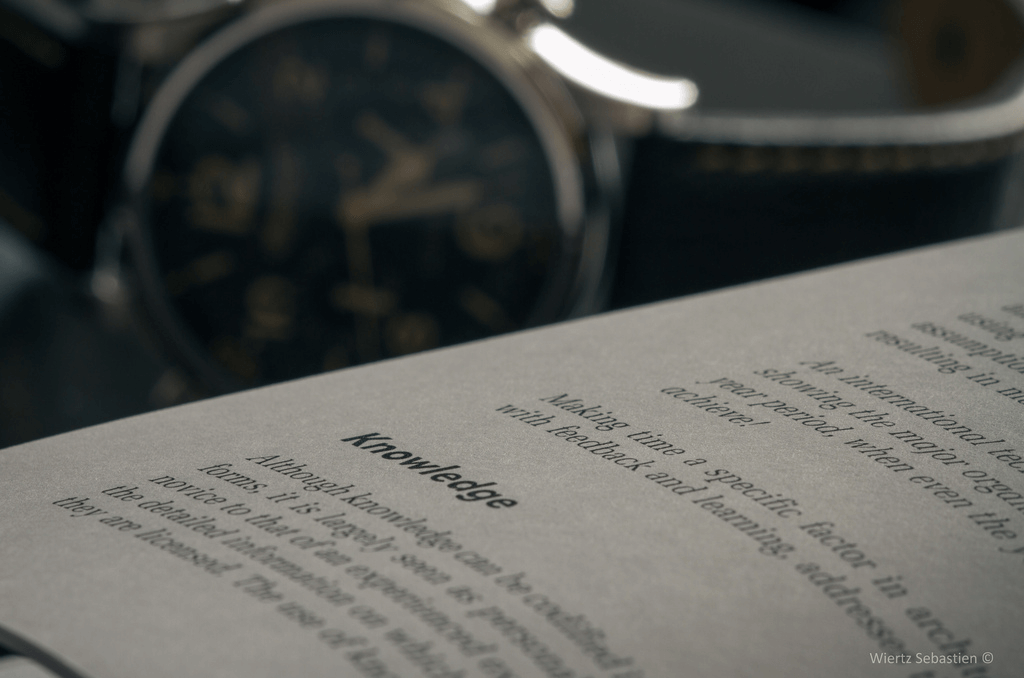 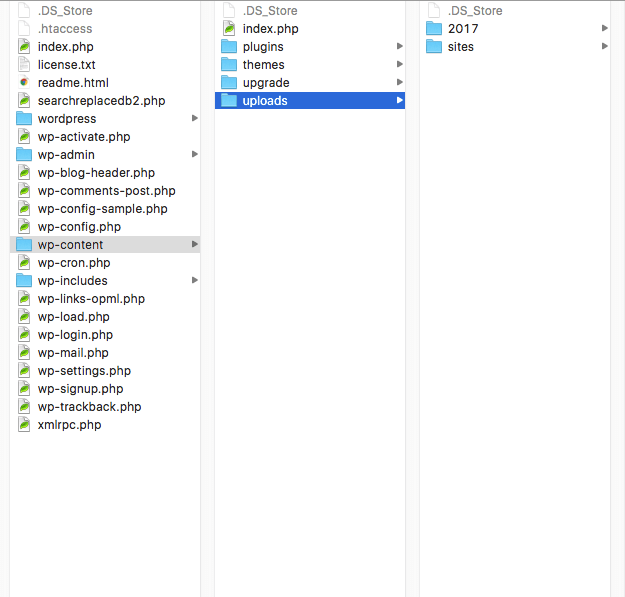 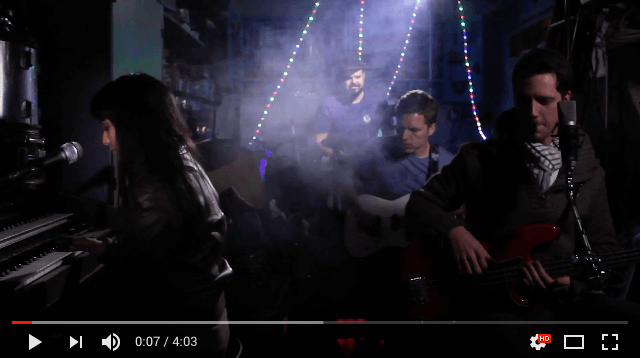