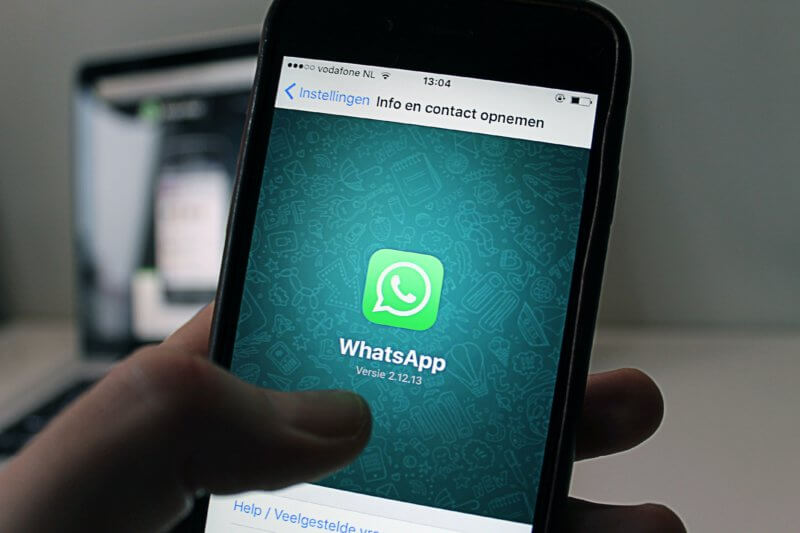 The recent terms and conditions update has left WhatsApp with a bit of a public relations issue. Despite the company sharing data with Facebook since 2016 if users didn’t opt-out, the blunder has left some users confused and others looking for greener and less invasive pastures. Are these concerns overrated or do they have a point? Let’s dig a bit deeper.

All content shared on WhatsApp is still encrypted so only the users sending and receiving the information can read messages. WhatsApp and its holding company Facebook can monetise user information and sell this to advertisers. WhatsApp shares metadata or information relating to your data shared on their platform. This includes who, when and how long you interact with other WhatsApp users.

In addition, quite a lot of information is also collected about individuals’ cellphones and network access. WhatsApp also collects your profile picture, your status updates and your “last seen” information according to WhatsApp’s Privacy Policy. Most worrying is the location information when users share their location or their estimated location based on their mobile network.

I have requested a report of this information by going to WhatsApp’s Settings > Account > Request account info. It takes about 3 days for the report to generate.

Deleting WhatsApp from a phone does not mean that the data is deleted from WhatApp’s servers. Users must use the in-app feature to delete their account. Even then, some information will still be retained including which groups were created by a user or information that other users have, such as the messages they have sent you.

Critics of Telegram often immediately point out its Russian connection. In fact, the Russian founders of Telegram and brothers Nikolai and Pavel Durov do not see eye to eye with the Putin administration. Their headquarters is located in Dubai.

The chat software is open source, but the server-side technology is not.

Users can delete or edit any message that has been sent within 48 hours of sending. There is also a self-destruct function that lets users set a timer to delete images, audio and videos after a set time. The messages are cloud-based so can sync between devices even if the phone is not connected, unlike WhatsApp and Signal. Secret Chats do not sync between devices.

Oddly, WhatsApp and Signal messages are encrypted by default. Only Secret Chats are encrypted on Telegram. This is not immediately obvious to new users on the platform.

Groups can accommodate up to 200k members. Users can send attachments of up to 1.5GB. Telegram bots are also a very handy feature for developers.

The user data collected is name, phone number, contacts and user ID. This is stored on encrypted servers in different countries around the world. Even the encryption keys needed to decipher data are located in different jurisdictions. For law enforcement to obtain data, they would have to get a court order in multiple jurisdictions.

Telegram is working on its ad platform which will serve ads in Telegram groups or channels.

The Signal Foundation was co-founded by Brian Acton who also co-founded WhatsApp. WhatsApp uses a modified version of the encryption system that the Signal app runs on.

Similar to WhatsApp, all messages are also encrypted by default. Similar to Telegram, Signal also has Disappearing Messages – these messages auto-delete after a set period of time including the attached media files.

Signal can also be used as the default text / SMS app on your phone.

Signal only allows group calls of up to 8 users. There is also a group chat limit of 1000 users which makes Telegram more popular for managing large communities. The maximum filesize that can be sent using Signal is unclear.

When it comes to privacy, Signal reigns supreme. The app only collects the user’s phone number. Law enforcement agencies would only be able to read scrambled messages. In 2016, a court order saw Signal providing only a user’s registration date and when they last used the service.

The company does not sell user data or ads but relies only on community donations.

Exceptions for the European Union (EU)

According to EU legislation, WhatsApp users are able to opt-out of data sharing with Facebook. Also, all user data has to be stored in the EU. To this end, Telegram, for instance has another company registered in London with a data centre in The Netherlands.

When a service is free, users are usually the product. It’s good to be able to make an informed decision about the information we give away about ourselves to big tech companies.

In my opinion, there is still a place for WhatsApp users to connect with businesses and their wider social networks. For communities and groups, Telegram is a no-brainer. For private and secure messaging the ultimate winner is Signal.

It’s impossible to predict if WhatsApp will remain the dominant messaging app or if one of these alternatives will eclipse its user base. Only time will tell.

Next article Crypto assets to be regulated as financial products 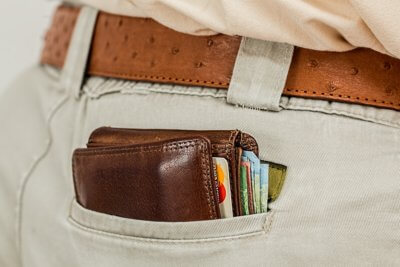 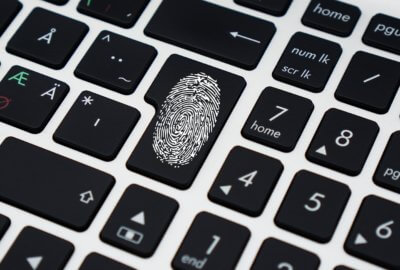 How To Prevent Identity Theft 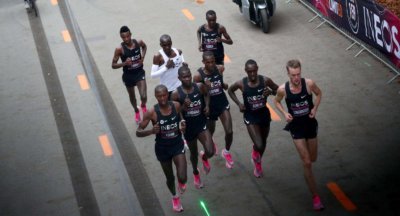