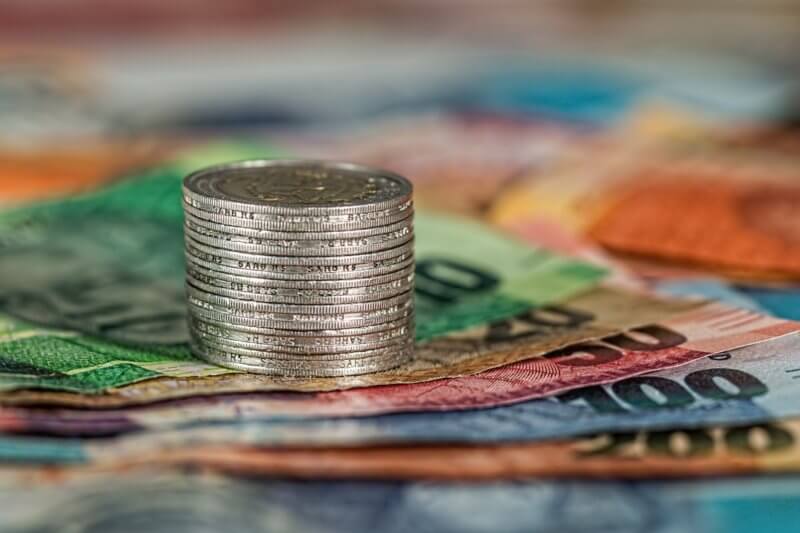 GroundUp used official reports to analyse executive pay at more than 100 “Schedule 3A” entities: bodies such as the South African Revenue Service, the National Lotteries Commission, and South African National Parks. (Treasury records list 153 such entities; we were able to locate reports for 111 of them.) These agencies enjoy varying degrees of autonomy from the government, but generally have much less autonomy than parastatals such as ESKOM and government-run enterprises such as PRASA. All Schedule 3A entities are publicly funded.

At the 111 agencies analysed by GroundUp, the average top executive was paid nearly R2.5-million in 2017/18 — more than the average salary of the ministers to whom they reported. Executive pay packages often included lavish bonuses, and sometimes significant allowances for everyday expenses, such as mobile phone use.

The best place to lead a 3A entity in 2017/18 was within the Department of Transport. At the eight transport agencies analysed by GroundUp, the top executive was paid on average R4-million. The next highest averages fell under Treasury and the Department of Human Settlements.

The highest-paid 3A executive identified by GroundUp was Samson Moraba, CEO of the National Housing Finance Corporation, which works on affordable housing models for low- and middle-income South Africans on behalf of the Department of Human Settlements. Moraba was paid almost R9-million in 2017/18, including a R4.1-million bonus. He was given a similar bonus the previous year. Makhosini Msibi, CEO of the Road Traffic Management Corporation, was paid just under R8-million in 2017/18, including a R2.7-million bonus.

Dube Tshidi, the former head of the Financial Services Board, which is now known as the Financial Sector Conduct Authority, had the highest base salary of any top executive reviewed by GroundUp. Before any bonuses are taken into account, he was paid R5.6-million in 2017/18; with bonuses, his pay rose to R7.3-million.

Some top 3A staff got huge pay packets despite problems at their agencies. Eugene Watson, the former head of the beleaguered Road Accident Fund (RAF), for instance, was paid nearly R4-million in 2017/18 despite only serving in the post for the first three months of that year. His pay included a R2-million “performance bonus.” (It also included a payout for unused leave.)

The previous year, Watson was paid nearly R7-million, despite the agency facing sharp challenges on his watch. In February 2017, the RAF had its bank account attached by the Sheriff of the Court over R8-billion of unpaid debts to creditors. A month later, workers at the agency went on strike complaining of low wages and chaotic working conditions. In May 2017, the public protector’s office was investigating the RAF for maladministration. Watson’s term expired at the end of the following month.

Tom Moyane, the Zuma-appointed former head of SARS, meanwhile, earned R4.3-million in 2017/18 before new President Cyril Ramaphosa suspended him towards the end of the financial year. Moyane was later fired for “reckless mismanagement.”

Spokespersons for most of the agencies and departments named above did not provide comment by time of writing. An RAF spokesperson told GroundUp that the agency achieved 90 percent of its performance targets under Watson, and transformed, during his tenure, “from an institution perceived as incompetent, uncaring and wasteful into one driven by a pursuit of excellence in service delivery.”

A SARS spokesperson said: “Schedule 3A institutions are allowed to set their remuneration against the general market in order to attract the best skills into these institutions. Individuals who get appointed into these roles are paid according to what the role is worth in the market. The private sector works in a similar way.”

The spokesperson continued: “The incumbent may turn out to be unsuitable for various reasons, but that is beside the point.”

Rules limiting the pay of departmental officials don’t apply to Schedule 3A agencies, even though these bodies are publicly funded and perform specific functions directly delegated by departments. Executive pay is set by a board and signed off by the relevant government department.

Here are the top executives who earned more than R3-million in 2017/18:

By Jon Allsop. This article was originally published by GroundUp. 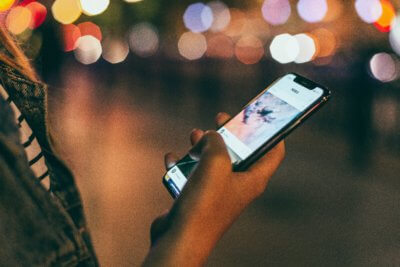 Is Technology The Answer To COVID-19 Contact Tracing In South Africa? 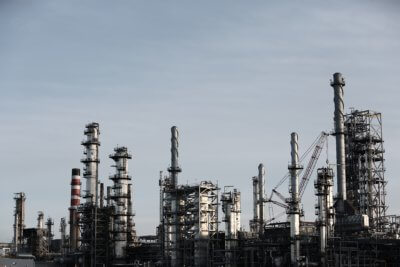 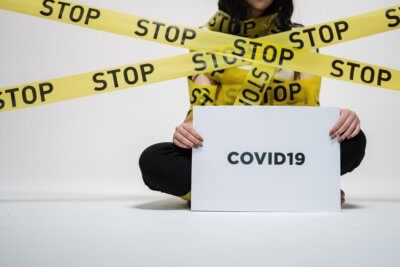