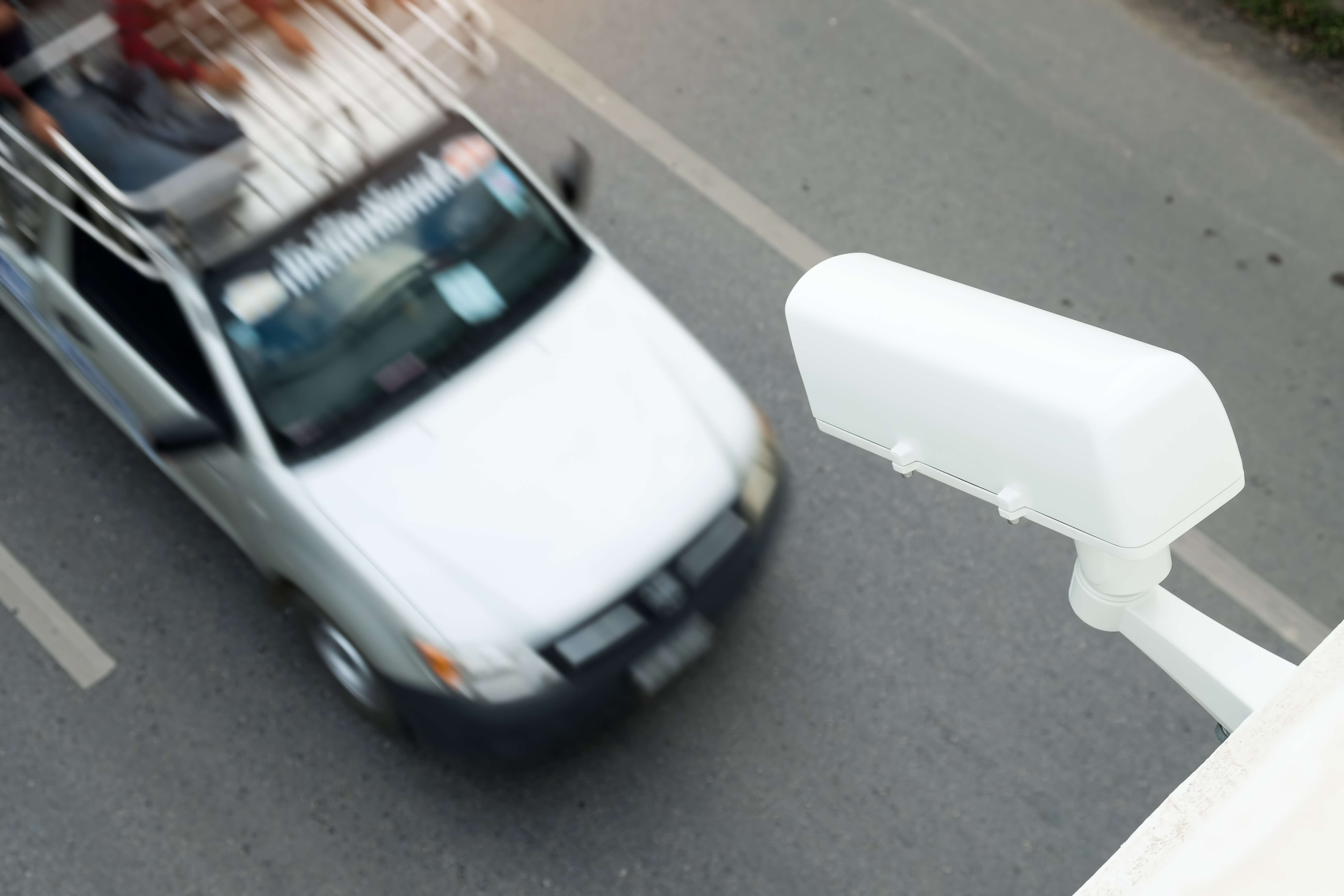 Speed cameras and traffic officers that enforce speed limits in the Mother City now have to be clearly visible according to a new report.

Speed cameras, often hidden or disguised, should be used to ensure road safety and not be used as a tool to generate income for metros.

The City of Cape Town’s Traffic and Speed Camera Report will be presented before the city at the end of July 2018.

“We will now be doing operations where it is visible to people. The recording of motorists in traffic vehicles or hidden away is stopped. On the issue of fines, we need to look at the justice system, because the fines we issue don’t help the situation.

“We are getting more people to ensure that fines are paid, but there are repeat-offenders,” said Smith.

It is a notion held widely that speed camera are not there to enforce road safety.

Previous article How To Check If You Have Outstanding Traffic fines

Next article National Health Insurance (NHI) – What is it and how will it benefit South Africans? 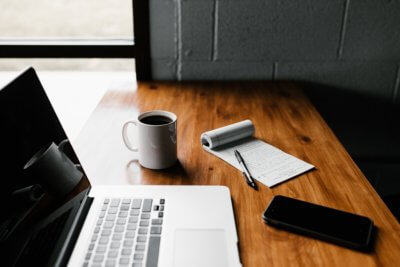 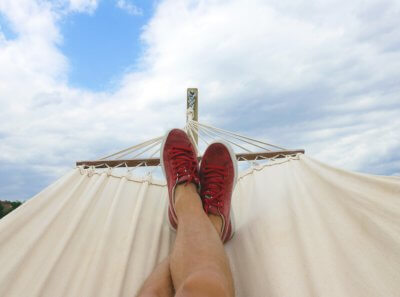 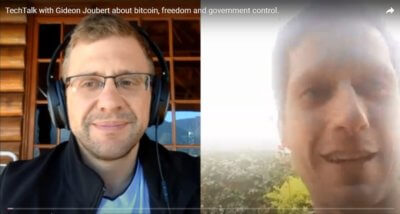