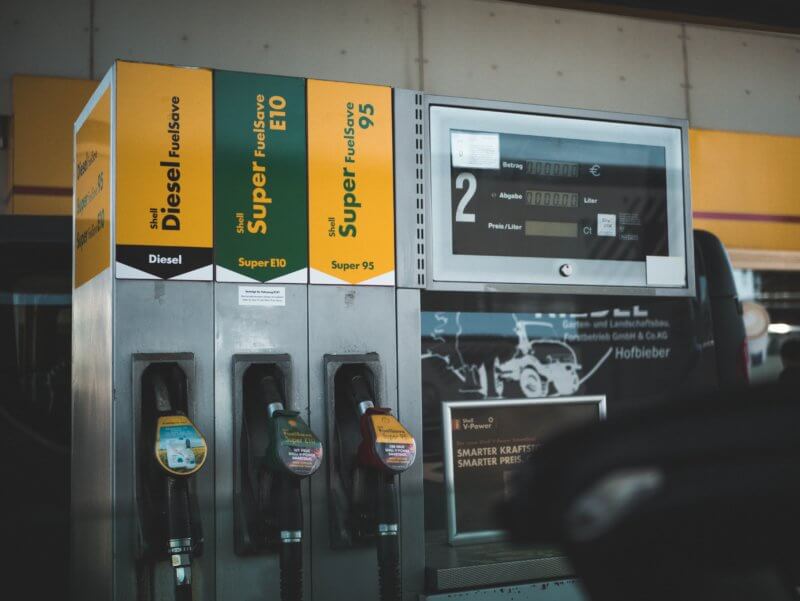 Many South African drivers are cautious of their expenditure when it comes to that dreaded P-word: yes, you guessed it – petrol. Whenever we hear the word, we always assume that it is going to be way more than we bargained for at the beginning of our monthly budget. Our country has had a history of fluctuating petrol prices with the price per litre sometimes being higher than a 2-litre bottle of soda only to decrease with almost a whole Rand the next week. It almost feels like a rollercoaster, doesn’t it?

Whilst you are enjoying this rollercoaster ride (or not), the thought must have crossed your mind: how on earth is the South African fuel price calculated? Believe it or not, but there are certain contributing factors that determine the price consumers pay per litre and it is not just a random figure that rose from the deep, dark pits of fuel costs. It doesn’t matter what job or position you find yourself in, it is vital that you as a South African motorist are clued up on the complexities and calculations that go into arriving at the price you pay to fill up your tank. 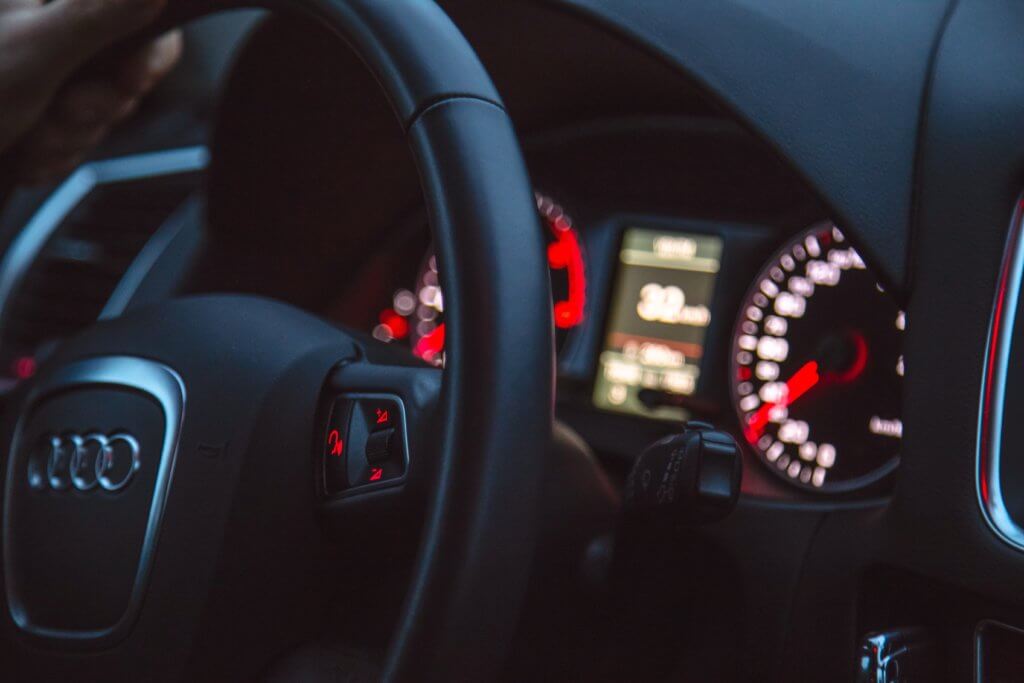 What is the fuel price comprised of?

Without further ado, let’s jump into it. The fuel price in South Africa generally consists out of 4 main elements. They are: 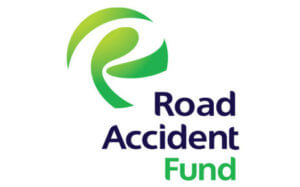 As soon as the costs of these four elements are calculated, we are left with what is known as the price per litre for fuel.

The General Fuel Levy is the tax that is charged on every litre of petrol that has been sold. The higher this levy is, the more the price per litre will be. The RAF Levy is a type of tax that assists in financing the Road Accident Fund.

The Basic Fuel Price is the base price that consumers are charged. This price is comprised of the amounts spent to cover shipping petroleum products from places like the Mediterranean Area, the Arab Gulf, and Singapore. It also has to compensate for costs incurred as soon as these products arrive in South Africa. These costs are aspects like insurance, storage, and the amount payable for the use of harbour facilities during the unloading process.

It must be true what they say: It’s lekker near the seaside. 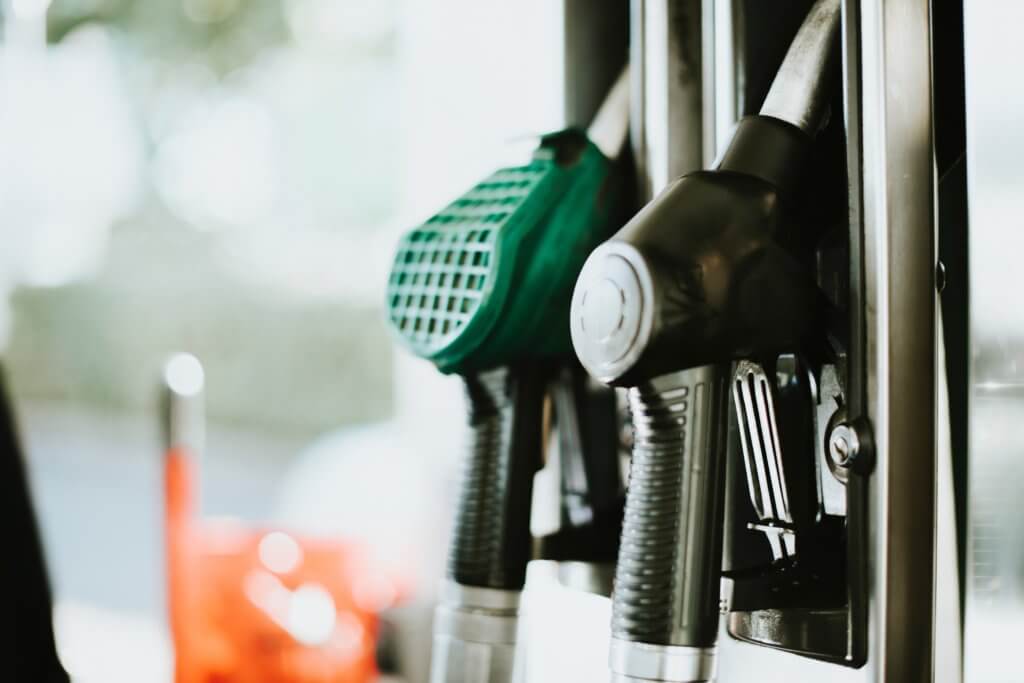 How is the revenue of taxes and levies used?

As mentioned above, there are two main taxes that come into play when considering the price of fuel. Yes, ladies and gentlemen, we even have to pay tax on petrol as well. But are these taxes being used effectively and if they are, where do they go to? First of all, both of these taxes are administered by the government which is why their price is dependent on the relevant institutions.

Secondly, both taxes play two important roles. The General Fuel Levy is collected and managed by the National Treasury. Many people assume that it is used for road-related expenses but it is, in actual fact, classified as general tax. However, the money that is collected from the RAF Levy portion of the petrol price, goes towards the Road Accident Fund. This fund then compensates victims of road accidents in our country.

This puts a bit of a positive spin on things: even though you might be complaining about the rise in fuel costs, just remember that the few bucks you pay extra might just help someone less fortunate than you. 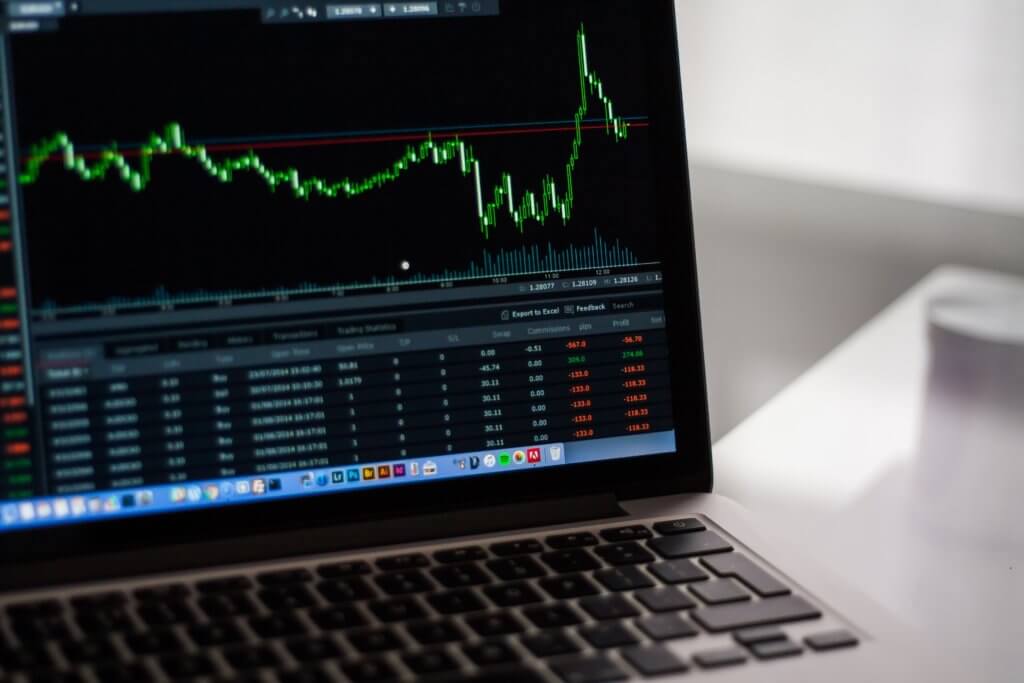 What influences the fuel price?

Now we ask the serious question: what exactly causes the fuel price to increase so dramatically every time? There are several factors that influence what we pay per litre and before you start blaming the country itself, a huge portion of it is dependent on international markets and powers. South Africa is not in isolation to the rest of the world. What happens overseas, perhaps in a country thousands of kilometres away from where you live, might have an influence on your budget for the next month. It is always a good idea to keep an eye on international trends in this regard in order to stay informed.

The South African fuel price is mainly adjusted based on international petrol prices and the Rand/US Dollar exchange rate. Depending on how strong or weak our currency is, that will determine what we pay for petrol each month. If there is an increase in petrol prices on an international level, then our country will be affected as well.

The second factor to consider is the increase in fuel levies that the government imposes on us as the consumers. The past 3 years showed an increase in the General Fuel Levy as well as in the RAF Levy. This also adds an additional increase in the petrol price per litre.

A third factor that should be considered is the increases in fuel will have an impact on the cost of transportation of fuel. More expensive fuel will mean more expensive transport which will then ultimately mean more expensive goods. That is the unfortunate cycle of inflation. Consumers are then faced with a huge financial struggle that they have to overcome and to add fuel to the fire (pun not intended), there is already an added VAT-percentage to all goods and services from 2018.

To illustrate the petrol price in South Africa, here is an example: let’s assume that the Fuel Levy is R3.37, the RAF Levy is R1.93, the Basic Fuel Price is R5.81, and other associated costs add up to R3.12. It would cost R711.50 to fill up a 50-litre tank with 93 unleaded petrol inland. Each of these amounts will have to be multiplied by 50 and then added together.

Quite a sobering calculation. 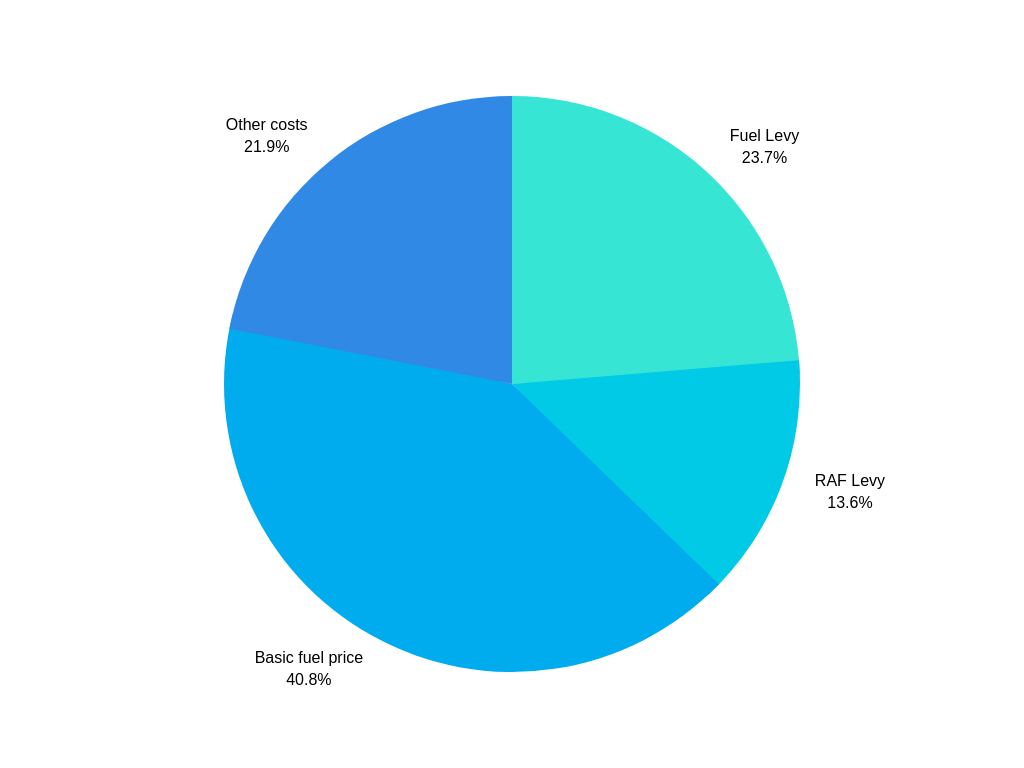 The petrol price in South Africa has been the topic of many debates and will continue to be for many years to come. Consumers are definitely feeling the crunch of rising fuel costs and with it, rising food costs. Warnings have been issued that any rise above the rate of inflation won’t hurt those that can afford to maintain their vehicles or to fill up their cars, but the poorest of the poor. Because so many people rely on public transport and with the rise in petrol costs, these companies need to recover by passing these costs on to their customers. So what is the final plan of action? Those in financial need have to pay more than they already are.

It is no wonder that our eyes are constantly glued to the news.

Previous article How To Check Your South African Marital Status

Next article Why your bank likes rogue debit orders 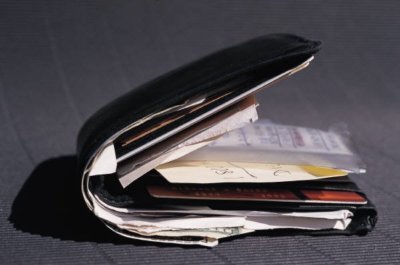 Free Your Wallet – Which Shops and Stores Have Digital Loyalty Cards? 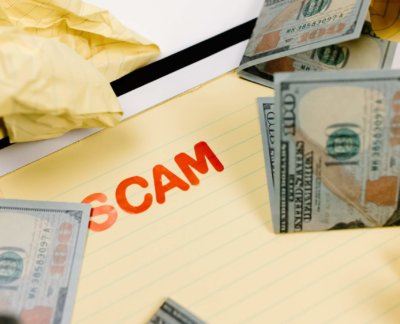 Caught in the crossfire – Scams, scammers and the scammed