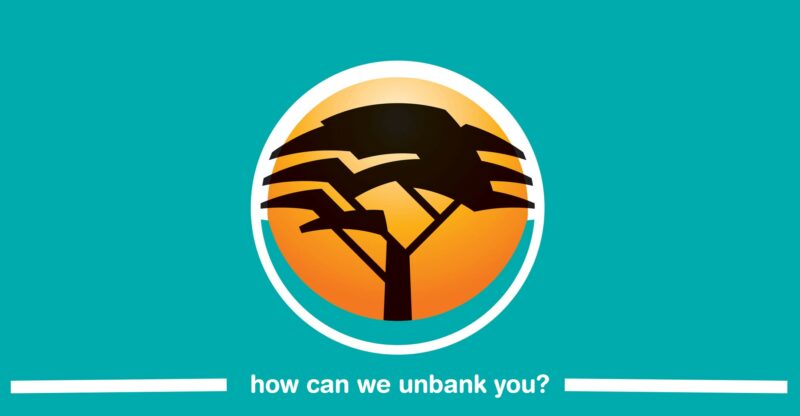 First National Bank (FNB) was once known as a model of innovation, but the bank has recently been at odds with this approach. Their stance on bitcoin and cryptocurrency, in particular. As a result of their decision to end our banking relationship, I recently had all of my business and personal FNB accounts closed.

I began receiving notifications to update documents related to my FNB Gold Business account at the end of 2021. Devpress (Pty) Ltd, of which I am the sole director, owns the account.

The company is in the business of providing information technology (IT) services and has nothing to do with cryptocurrency. I called the bank’s customer service number, but because my address had changed, I needed to visit a physical branch. In accordance with South Africa’s FICA legislation, they required updated KYC (know your customer) documentation. The Financial Intelligence Centre Act establishes a legal framework to combat money laundering and counter-terrorism financing.

The agony of having to wait in a bank line when digital channels were available meant that this was pushed to the bottom of the priority list.

On 4 March 2022, I received the first of FNB’s notices via email, stating that my personal FNB Channel Islands Offshore Account had been terminated with immediate effect.

This account was set up to engage in cryptocurrency arbitrage. South Africa imposes stringent exchange controls. As a result, cryptocurrency becomes more expensive on local exchanges. Individuals can use their foreign exchange allowances to purchase forex, which can then be used to purchase cryptocurrency on an overseas exchange and then sell for a profit on a local exchange. This is perfectly legal, but transactions exceeding R1 million require special permission from the South African Revenue Service (SARS). This service is even provided by companies that specialize in it.

I was initially concerned, but after speaking with others involved in crypto arbitrage, it appears that I was not alone in having my FNB account closed. Indeed, in 2019, FNB had already closed the bank accounts of Luno and VALR.com, two of South Africa’s largest cryptocurrency exchanges. The bank’s official position was that cryptocurrency did not fit its “risk appetite.”

In light of this, I was unconcerned until FNB informed me on March 11, 2022, that it would be closing all of my remaining accounts, including

Despite the fact that the notice states that no funds will be held until the termination date, the account is inaccessible via internet banking.

In retrospect, this is not surprising. When PayPal ghosted me on May 18, 2019, I received a similar treatment. PayPal has a banking relationship with JPMorgan Chase, a multinational American bank. JPMorgan also settles FNB’s foreign exchange transactions.

Despite the fact that FNB has not explicitly stated its stance on cryptocurrencies, it appears that it must follow the lead of its business partners.

This is not out of the question given that Jamie Dimon, the CEO of JPMorgan, has publicly spoken out against cryptocurrencies.

Since then, I’ve opened a new business banking account for Devpress (Pty) Ltd with Bank Zero, a new digital bank in South Africa. Their bank fees are significantly lower than those of FNB, and their CEO, Michael Jordaan, has expressed support for cryptocurrencies.

I haven’t used PayPal since 2018 because cryptocurrency is a far superior method of payment transfer.

If banks are to survive the disruptive technology of bitcoin and cryptocurrency, they should embrace it rather than try to ban it.

02 May 2022 – FNB has transferred my funds to Bank Zero but still no access to bank statements. This is especially important for a company having to submit annual audited returns. Another branch visit?! Also, in three years of having this account I’ve never spoken to any FNB business manager.

Kindly visit your nearest branch or contact your business manager for statements.

Next article Banking on bitcoin – which banks are crypto friendly

How to dispute a traffic fine 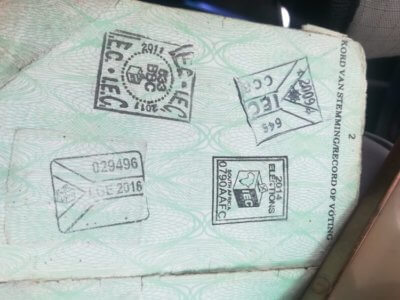 Home Affairs tells man to come back with his dead mother 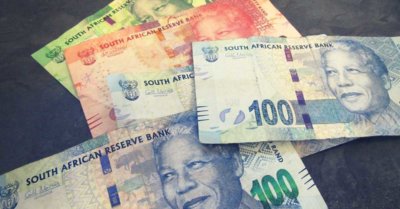